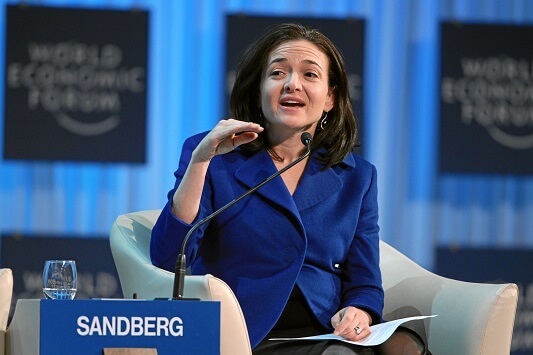 Nobody could doubt that Facebook Chief Operating Officer Sheryl Sandberg could speak as an authority on the subject of achieving your goals against all adversity.

Forbes has estimated her net worth at $1.27 billion and placed her at Number Eight on the list of Power Women in the United States. She has a Master of Business Administration from Harvard Business School and credentials that most people couldn’t accumulate in ten lifetimes.

Instead, she uses humor, and lots of original and genuinely funny lines to get her message across authoritatively.

From the day she admits to arriving at Harvard with big hopes and bigger hair until she teasingly tells her audience she wrote 50 Shades of Gray, she has them enthralled and ready to respond to her more serious message.

More than anything else, it illustrates how coming across as an authority isn’t synonymous with deadpan seriousness or old-fashioned preaching as it might have been in the past. You can still be funny and low key and still convince your audience that you know your subject better than anyone.

There are other ways the rules have changed. For example, authority in the past was represented by power from the stage delivered in a no nonsense, no tolerance for challenges style.

But former American President Bill Clinton shows how much more effective it is to retain your authority by keeping control of the crowd, even when he is being heckled by a Donald Trump supporter as shown in this video:

Clinton’s cardinal rule for presenting with authority is to never appear angry or upset and to keep his tone level even when his opponents shout at him. He keeps gently commanding the audience to return their attention to him.

Republican presidential candidate Donald Trump, on the other hand, exudes authority from the podium by consistently using a rhetorical device called an enthymeme. He frequently fails to finish his thoughts during his remarks and instead abruptly stops before the end of a sentence or he uses a purposefully vague word for a precise on. Watch him in action for an example:

Trump’s use of enthymemes allows his listeners to fill in the blanks for themselves, and they do so with their own thoughts that make them feel they are part of him, agreeing with him and shaping his world. He comes across as an authoritative person who doesn’t sound like a politician, even though he is one. It is an effective technique for a population seeking leaders in the know but tired of political rhetoric.

Powerful stances and body language, well-modulated voice tones and expansive power gestures are also techniques to come across as an authority in your subject. A good example is motivational speaker Tony Robins, as shown in his TED Talk

Here are five other techniques that will add to your authoritative presence on the stage:

1. Speak definitively. Nobody can convince an audience of their authority if they use tentative words like “I think” or “I am pretty sure that.” Likewise dispense with the ums and ahs and anything that slows down your speech and introduces an element of uncertainty.

2. Force yourself to slow down. Authoritative speaking only registers if you slow the pace. Give people time to absorb what you are saying. Silence before and after your most profound statements is the sponge that absorbs them for your audience. Getting more words into your allotted time is not the game in play; the point is to present just enough words to make it clear to everyone present that you are undeniably an authority on the subject.

3. Know your subject matter so well you can deliver your remarks without referring to a script or your notes. When you can speak coherently about a subject and make it look easy, as if you are just speaking off the cuff, it is tremendously impressive to an audience and puts you in the category of clearly an authority on what you are saying.

4. Keep your remarks relevant. You can be the most learned person on your subject matter, but if the message you decide to deliver has no clear relevance to your audience, they will not respect your authority the same as if they hear something of immediate value to them. When you know and understand the issues facing your audience, you are more authoritative than when you seem disconnected from their reality.

5. Always send your preferred biography that clearly establishes you as an authority on your subject in advance and tuck a spare copy into your pocket just in case it is needed. You will be introduced and you may be so famous that everyone in the audience already knows you. But most speakers, even if they have acquired an impressive reputation in their field of studies, still need their credentials clarified by the person introducing them. Make it as easy as possible for that to happen. 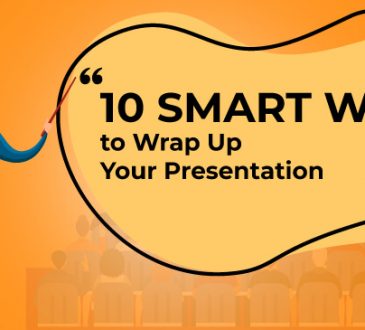 10 Smart Ways to Wrap-Up Your Presentation

Ashish AroraNovember 27, 2020December 29, 2020
What do you remember most about a great dinner you had at your friend’s home the last time? Most of... 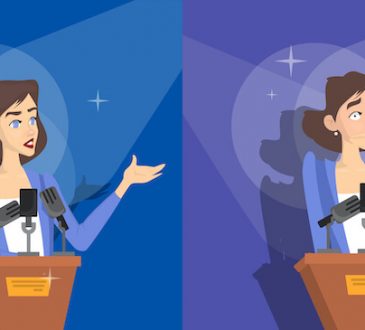 Do’s and Don’ts of Conquering the Public Speaking Fear 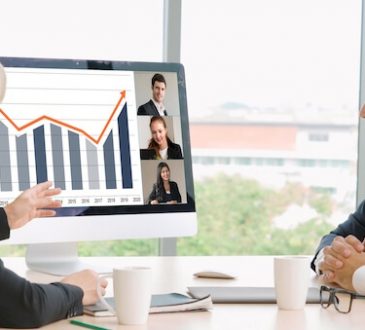 Ashish AroraOctober 19, 2020January 7, 2021
What would be your reaction if you come to know that your audience was busy checking social media, reading emails,... 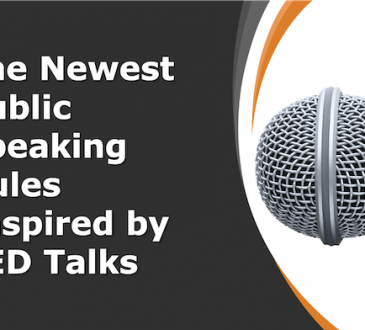