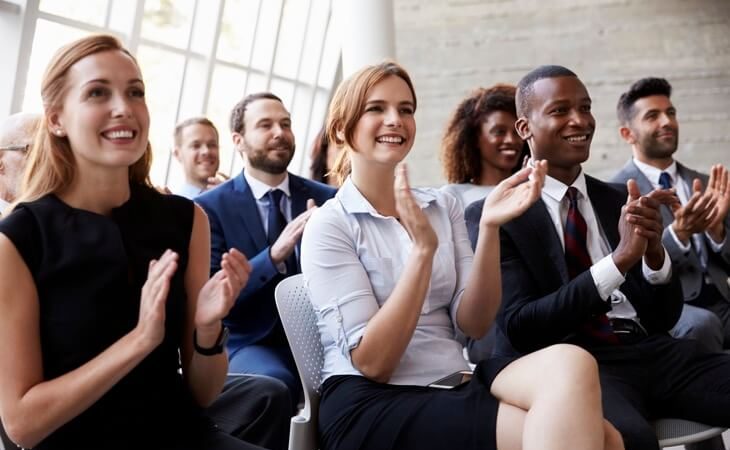 Of all the reasons you stand before microphones and address an audience, persuading people to take up your cause is one of the toughest.

For inspiration, take lessons from some of the greatest persuasive speakers of all time who convinced people to make major commitments from going to war to going to the moon.

In this article, we will analyze four of the world’s greatest persuasive speeches and illustrate how they all illustrate the “Rule of Five.” That is an effective strategy that means your persuasive speech must contain the five distinct components that makes it clear to your audience that your point of view is valid. They are:

1. One of the most famous war speeches was from then British Prime Minister Winston Churchill. His “This was their finest hour” speech delivered June 18, 1940. You can view it here:

Applying the Rule of Five to this address this is what we find:

Churchill tells the audience clearly why the issue matters. “Upon this battle depends the survival of Christian civilization…”

Churchill then paints a bright picture of what participating in this battle means to his audience.

“If we can stand up to him (Hitler), all Europe may be free and the life of the world may move forward into broad, sunlit uplands.”

But if they don’t follow his call, the picture is bleaker.

“But if we fail, then the whole world, including the United States, including all that we have known and cared for, will sink by the lights of perverted science.”

He makes it clear what the people must do: they must support this battle.

Then he wraps up with an eloquent and memorable rallying cry:

“Let us therefore brace ourselves to our duties, and so bear ourselves, that if the British Empire and its Commonwealth last for a thousand years, men will still stay, ‘This was their finest hour’!”

His words are still echoed today as a rallying cry that has never lost its power.

2. We have selected Mahatma Gandhi’s Quit India speech to illustrate how the same Rule of Five was used in another passionate and persuasive speech, this time in favor of change, of securing a country, but in a non-violent way. It illustrates how the rules apply to a wide variety of speaker and circumstance.

You can read a full transcript of the speech here

The speech was delivered Aug. 8, 1942 and called for passive but determined resistance to England’s occupation of India.

Gandhi Ji reminds his audience what is at stake: “respect for all living things,” and “equal freedom for all.”

His rallying cry is equally clear:

“We must, therefore, purge ourselves of hatred,”

he tells his audience. He makes it clear it is time for England’s occupation of India to end, but equally clear that it should be done in a non-violent way.

3. Perhaps one of the most persuasive speeches of more modern times was then U.S. President John F. Kennedy’s plea for support of America’s space program that would send astronauts to the moon.

Kennedy had a lot at stake when he made his address May 25, 1961 in Houston, Texas. Watch his “The Decision to Go to the Moon” speech:

A month earlier, on April 12, the Soviets had launched the first man into space and the move was seen as a great public relations coup to illustrate the effectiveness of the Communist regime. Kennedy wanted to gain the support of his followers to up the stakes and have a man walk on the moon.

He used the Rule of Five to persuade them, starting with setting the stage by explaining the subject mattered because as of that point in history “there is no strife, no prejudice, no national conflict in outer space as yet.”

“Its conquest deserves the best of all mankind, and its opportunity for peaceful cooperation may never come again.”

He was mindful of the reward/failure rules and abided by meeting them head-on with an ingenuous twist: He promised the intangible…that people could see the best of themselves on a world stage.

He also had a great rallying cry.

“…this challenge is one that we are willing to accept, one we are unwilling to postpone, and one which we intend to win, and the others, too.”

4. For the final example of excellence in persuading people your opinion is valid, the example of the late Dame Anita Roddick’s “Trading With Principles” speech fits the Rule of Five perfectly.

Roddick, founder of The Body Shop, was known for her stands on ethical business and for being the first company to go through a social audit as well as a financial audit each year.

The address being discussed was presented in Seattle, Washington on Nov. 27, 1999 at the International Forum on Globalization’s Tech-In.

You can read a full transcript of the speech here.

Roddick uses Rule One to establish why her argument matters to her audience, and what her point of view is.

“The truth is that ‘free trade’ was originally about the freedom of communities to trade equally with each other. It was never intended to be what it is today…a license for the big, the powerful and the rich to ride roughshod over the small, the weak, and the poor.”

Her “people before profit” stand is one any audience can identify with.

She makes it clear what she wants her audience to do.

“Business has to be a force for social change. It is not enough to avoid hideous evil – a must, we must actively do good.”

She ends with her rallying cry:

“But putting our money where our heart is, refusing to buy the products which exploit, by forming powerful strategic alliances, we will mold the world into a kinder, more loving shape.”

Measure your persuasive presentations against the Rule of Five and you will soon know if it will appear to your audience that your opinion is valid. 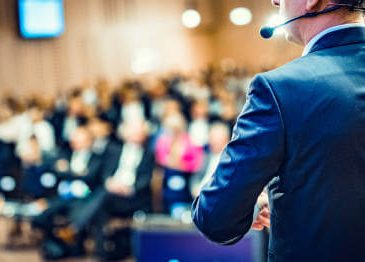 Master the Art of Public Speaking with These 10 P’s

Ashish AroraJune 23, 2020June 23, 2020
Public speaking is a vital skill for business owners, potential entrepreneurs, marketing and sales executives, coaches, trainers, and all the... 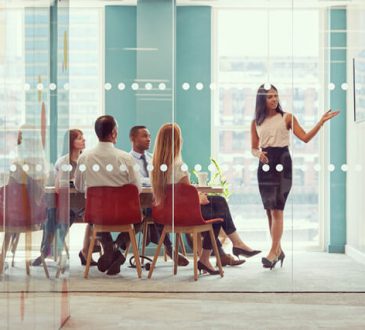 5 Ways Public Speaking Can Be Instrumental in Your Career Growth 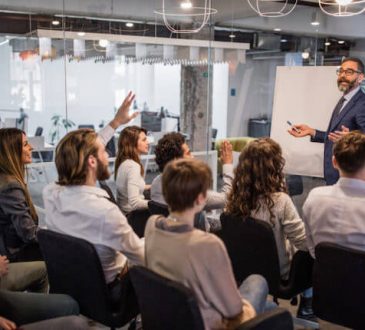 Ashish AroraApril 28, 2020April 28, 2020
Are you one among those whose hands quiver as they adjust the microphone and legs wobble as they approach the... 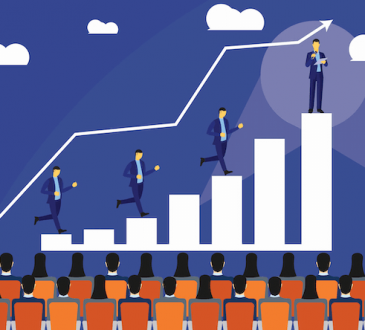 6 Steps to Get Your New Speaking Career Off the Ground