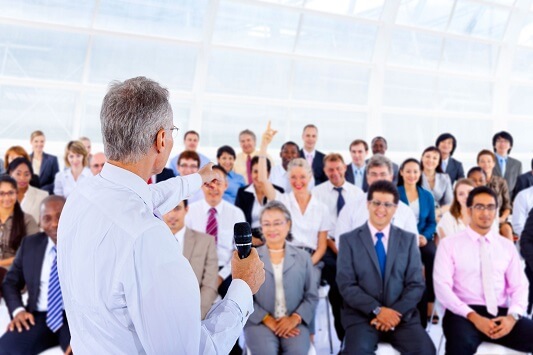 Over the last 20 years, a growing body of scientific research suggests that people remember more if their emotions are engaged. Studies by William Cushman (2007) and Bradley et all (1992), for example, remind us that if we want people to remember what we are saying we need to tap into their emotional bank.

Here are eight ways to trigger emotional responses from your audience: 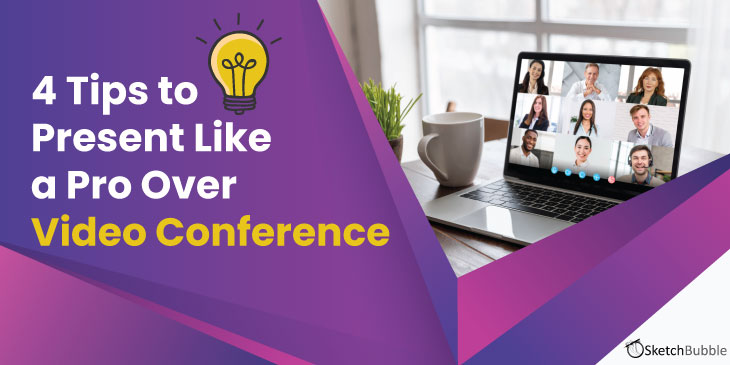 4 Tips to Present Like a Pro Over Video Conference

Ashish AroraApril 14, 2021April 14, 2021
With the outbreak of Covid-19, the global business has got considerably affected in the last few months. The ban on... 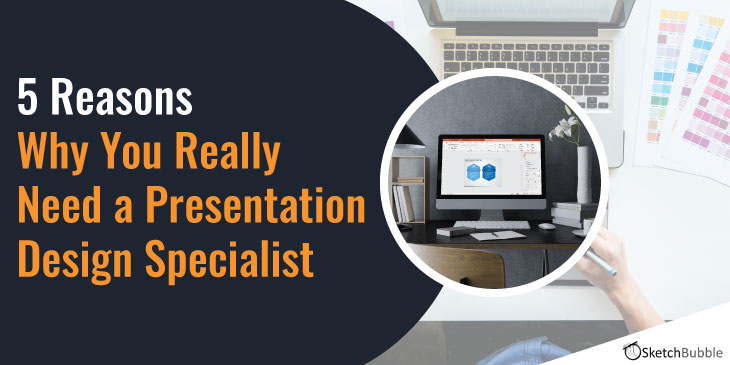 5 Reasons Why You Really Need a Presentation Design Specialist 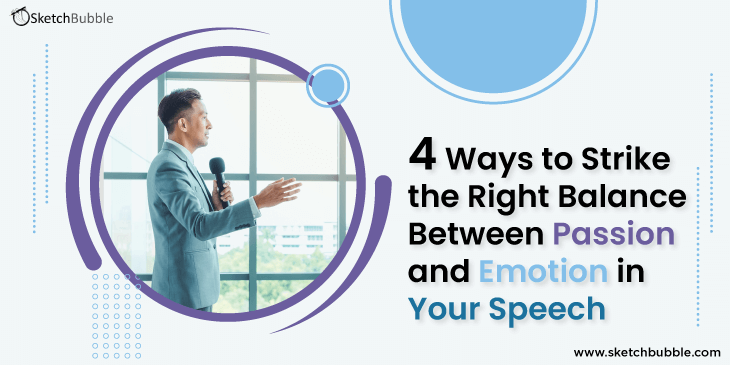 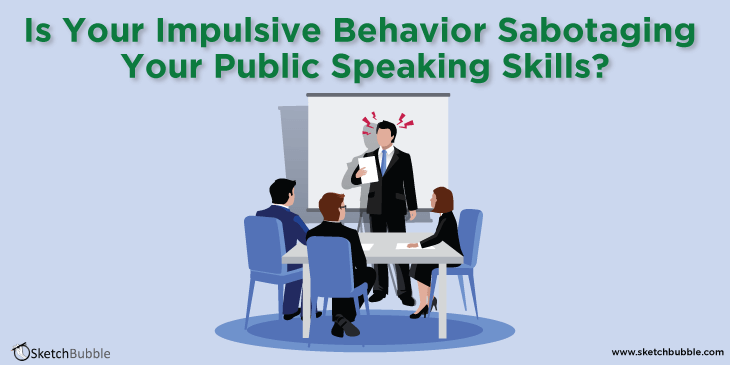 Is Your Impulsive Behavior Sabotaging Your Public Speaking Skills?

Tushar SethiMarch 1, 2021March 1, 2021
“Words transform. Speak only with a good purpose. Say only things that serve you and others. Choose your words wisely.”...