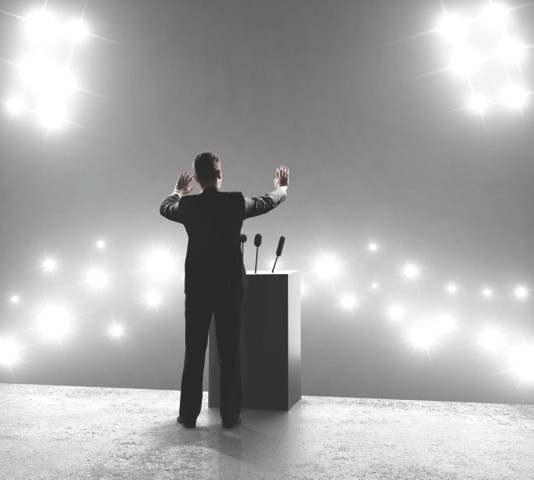 The late Steve Jobs was legendary for his speaking skills.

In the book The Presentation Secrets of Steve Jobs: How to be insanely great in front of any audience, author Carmine Gallo talks at length about the time Jobs would spend putting his presentation plan on paper and then the three key steps he would inevitably follow.

He would create the story he would tell, consider the experience he would deliver, and refine and rehearse until everything looked effortless.

In the end, Jobs was the most captivating presenter on the world stage during his era, Gallo wrote. If you want to personally see some of his best work, there are still thousands of his presentations for free viewing on YouTube.

No one can dismiss his skill by claiming he was talking about something that everyone was interested in. He wasn’t. He was talking about new electronic software, of which the last two words alone are capable of causing insomniacs to doze.

For Jobs, the secret was all about telling a good story. People found his stories interesting; they listened and realized that the story had impact on their own lives. They connected and they continued to connect with him each time he spoke.

Daniel Pink, bestselling author of To Sell Is Human, is another much in demand speaker with enviable presentation skills. He starts preparation for every presentation by asking himself one question: What’s the one big idea I want people to take away from my presentation?

He tries to sum it up in a tweet. He figures if he can’t contain his idea in 140 characters, he isn’t ready to start preparing the presentation.

Tim Ferriss, author of The Four-Hour Work Week, uses the Rule of Five Divisions for his presentations. He divides each one into five parts, the introduction, three body segments, and the closure. Each body segment can only deal with one key point, so no presentation of Tim’s contains more than three key points.

He then rehearses his remarks (but doesn’t memorize them) for up to 10 times or until he feels comfortable that he can present his remarks.

In essence, every world-class presenter has some secrets that work for them and they tend to adhere to them over a lifetime pattern because they have found they can connect well with their audience that way.

Some presenters use the Rule of Three, which means that each presentation contains three actions, three benefits and three keys to success. Sticking with this presentation mantra can be extremely effective as a means of being able to speak without notes or a written speech.

Regardless of whether you emulate top speakers you have witnessed in action, or create your own style, there is one constant. Every single speech should initially answer the primary question every audience member will have. That is, “why should I care?”

That is really the only question that matters in the outcome of whether or not your audience will respond to your efforts. If you ignore that question or fail to answer it before you begin to craft your speech, you will be unable to achieve excellence.

Speaking trends change over the years as well, and one thing that is currently really “out” is the use of bullet points in your PowerPoint presentations. Gallo points out, for example, that there are never any bullet points in a Steve Job presentation. You have to find other, more memorable ways to deliver information. Bullet points, as far as he is concerned, are only for grocery lists.

Want to leave people with a message they will never forget? In that case, introduce a chiasmus. It’s a crisscross arrangement of words in two clauses, where you use the same words but in different order.

One of the most effective speakers of all time who frequently used the chiasmus technique was the late American President John F. Kennedy. Perhaps his most memorable and most frequently quoted chiasmus was: “Ask not what your country can do for you – ask what you can do for your country.”

Speaking of country leaders, Prime Minister Narendra Modi of India is gaining accolades for his impressive presentation skills. He makes immediate eye contact with the people he is addressing and uses confident and expansive body language. Even before he opens his mouth to speak, he has managed to inspire confidence that his message will be credible.

Modi, who has been addressing the public at least four times a week since he was just 25 years of age, has the practiced grace that comes with doing something so often and so well that it becomes second nature. He stresses key words and keeps his message geared to the audience he is addressing. 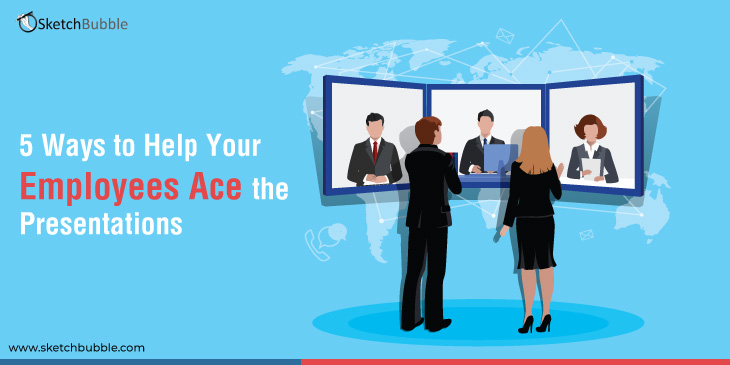 5 Ways to Help Your Employees Ace the Presentations

Tushar SethiJune 21, 2021June 22, 2021
Let us consider a snippet- you start a company with twenty people and gradually scale it up. Ten years later,... 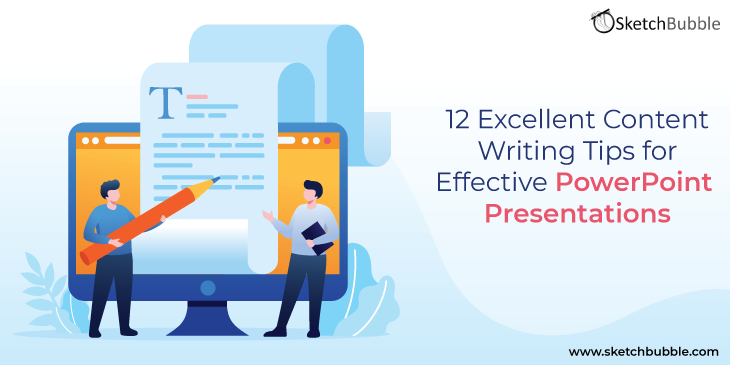 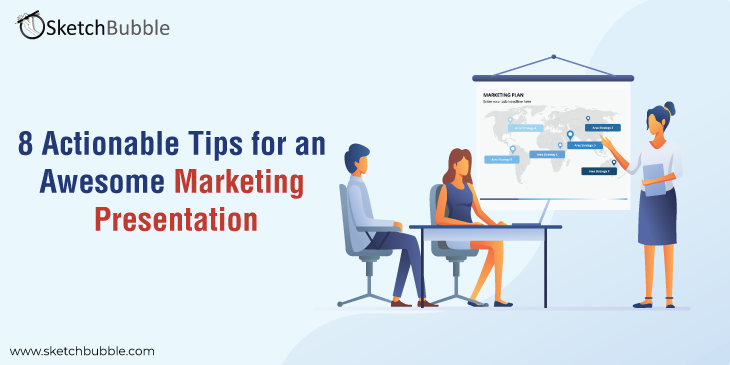 Ashish AroraJune 7, 2021June 7, 2021
Have you ever wondered the difference between a Nike shoe and the one that you get at a fifty percent... 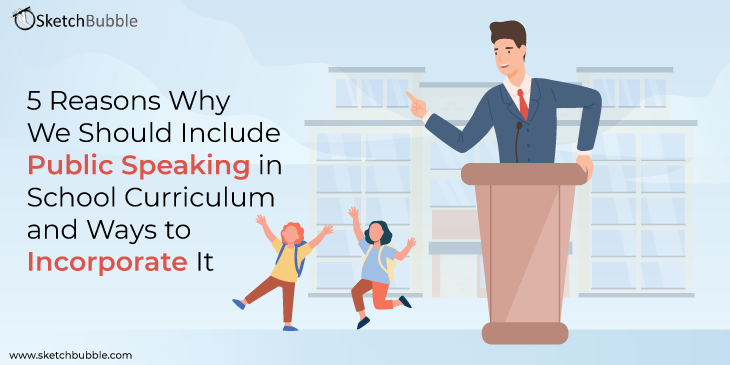 Tushar SethiMay 31, 2021May 31, 2021
Have you ever noticed the difference between those who sit in the audience and those who stay up on the...