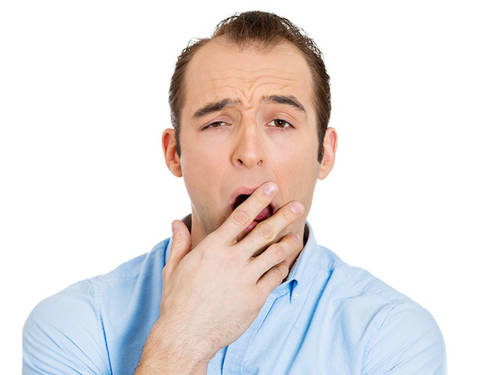 When I was in elementary school, the teacher asked one of my classmates a question. He shrugged. “I don’t understand that,” she told him. “You have to tell me in words what you mean.” Obviously, she was telling a fib. According to a number of studies, nonverbal communication makes up more than half of what we communicate to others. This means it’s very important to be aware of your body and what you may be communicating – often unintentionally.

Following is a list of things you should be sure NOT to do when you appear before an audience.

In summary, try to be as natural as you can. Usually, the more practice you have in appearing before audiences, the more confident you feel. Just be sure to avoid nervous habits, to appear open and ready to present something useful to the audience. Then you shouldn’t have problems.