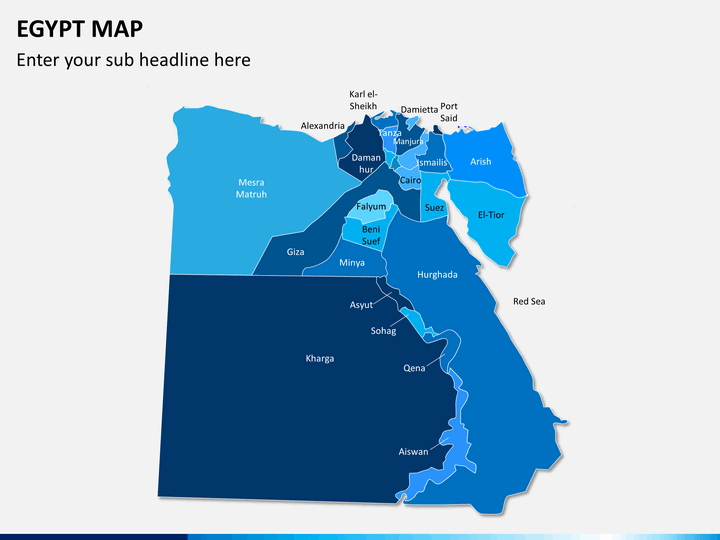 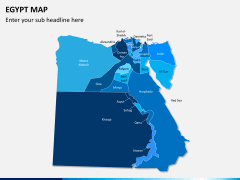 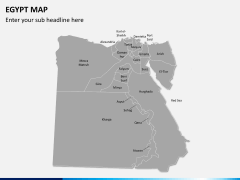 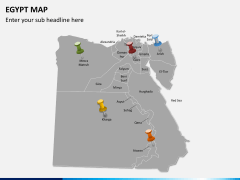 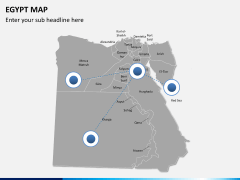 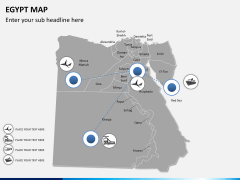 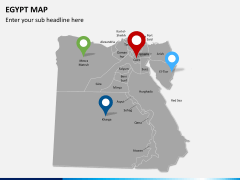 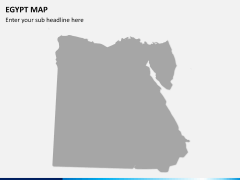 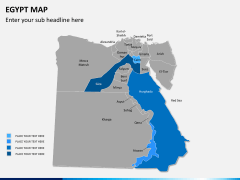 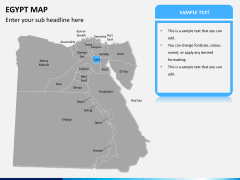 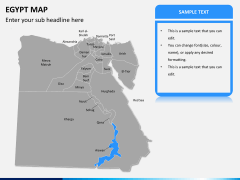 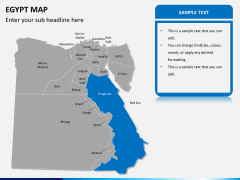 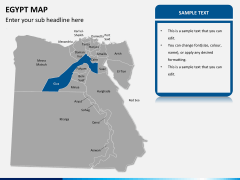 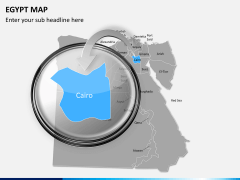 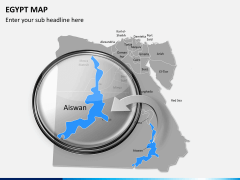 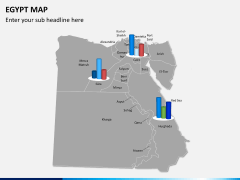 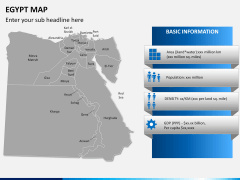 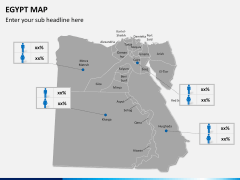 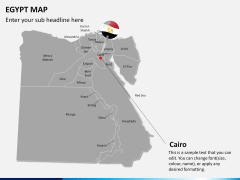 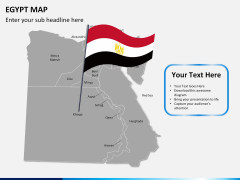 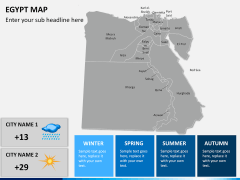 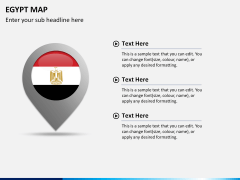 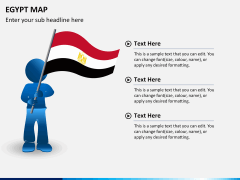 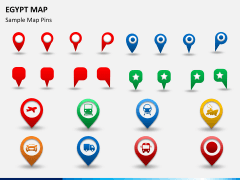 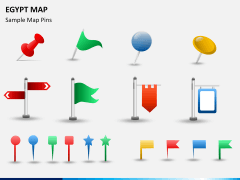 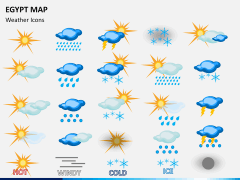 Officially known as the Arab Republic of Egypt, it is one of the oldest civilizations and is known for its vital location. The transcontinental nation has its major part in Africa with its Sinai Peninsula located in Asia. Even though Egypt shares an evident geography with Africa, it is also culturally influenced by the Middle East. Bordered by Sudan and Libya, it also shares a coastline with the Red Sea on one side and the Gulf of Aqaba on another. With a population of more than 90 million, it has a strong GDP of over $1.17 trillion. The nation is also known for the present socio-political movement and the rise of the Arab Spring.

Even though the nation has lots of metropolitan areas, its capital region Cairo is the most advanced city with a population of around 10 million. Some other popular cities in Egypt are Alexandria, Luxor, Giza, and Aswan. If you or your firm is also associated with this region, then you have come to the right place. By taking the assistance of this well-researched and professionally designed set, you can provide extensive information related to the region without much trouble. Download this entirely editable Egypt map for PowerPoint and draft an interesting presentation on this nation. It is a must-have set for educators, students, researchers, and expert who would like to depict crucial information related to this region.

The set comprises of various maps related to this region. We have provided an exact bifurcation of the nation into different provinces and its 29 governorates. Additionally, all the major cities and geographic regions have also been depicted. You can further focus on any region by zooming it as well. By taking the assistance of these readily available illustrations, you can depict any kind of demographic data related to the nation or any state. Furthermore, information related to its weather, landmarks, politics, economic growth, and more can also be represented.

The set also consists of several icons, maps, and vectors that can help you customize your PPT slides. Since these high-definition maps are designed by our experts, you don’t have to worry about any kind of copyright issue as well. Simply download this set right away and use it the way you like to draft an interesting slideshow. It will come handy to you on numerous occasions and help you give a memorable presentation.