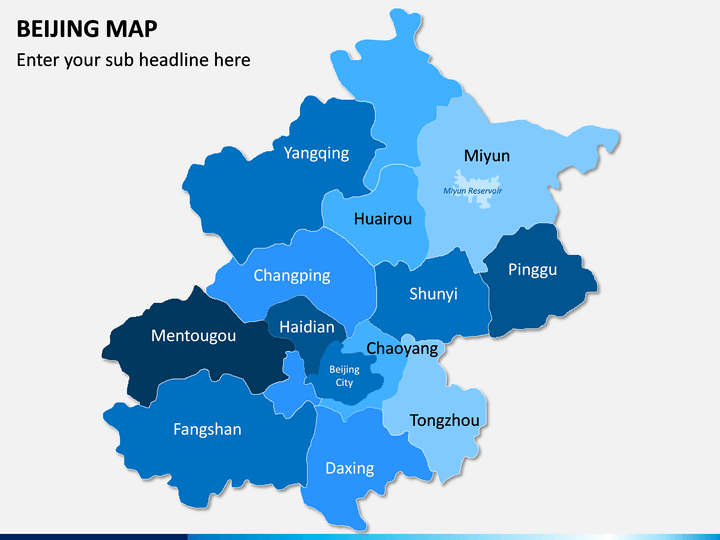 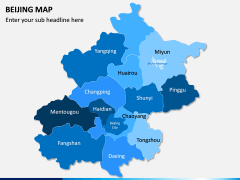 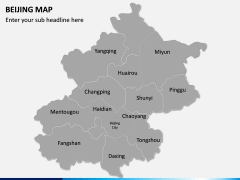 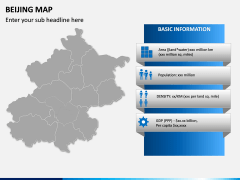 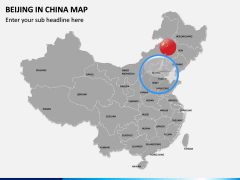 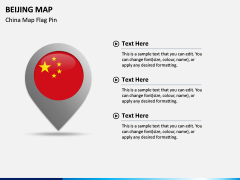 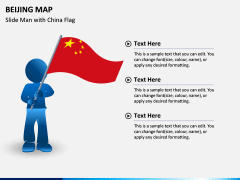 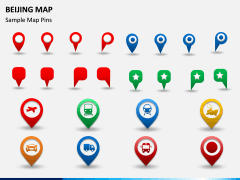 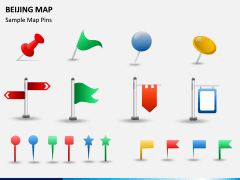 Explore details about the capital city of China with this visually appealing and editable Beijing Map PPT template. Use these slides as per your requirements to impress your clients and to educate your audience about the city in an interesting way.

Formerly known as Peking, Beijing is the capital of the People's Republic of China and is one of the most populous cities in the world. Located in the northern region of China, the city is known for its rich culture, architecture, and economic advancements. It hosts 7 UNESCO World Heritage Sites and several renowned universities as well. With a population of more than 21 million, it has a total GDP of $458 billion, making it one of the most prosperous cities in the world.

Who can use it?

Any professional who wants to draft an informative and visually appealing presentation on Beijing can use this template. If you have a sales or marketing plan for the city, would like to pitch overseas clients, or just want to educate others about it – this set will fit the bill. You can pick any illustration and just customize it to meet your professional needs.

How to use it?

Even if you have no prior PPT designing experience, you won't face any trouble using this Beijing Map PowerPoint template. Apart from PowerPoint, you can also use it with Apple Keynote, and Google Slides too. Just include any vector in your documents and edit it without any third-party tool to draft impressive slideshows.