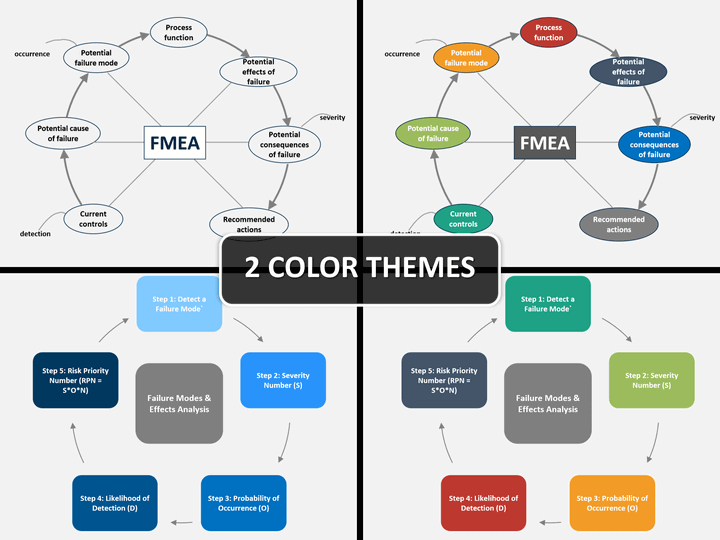 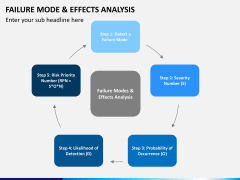 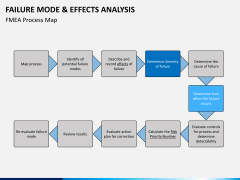 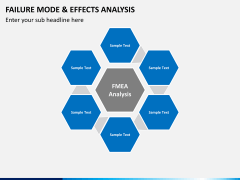 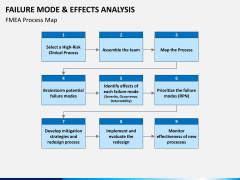 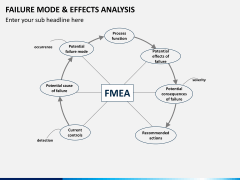 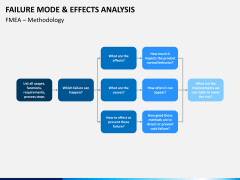 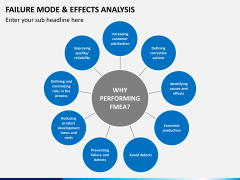 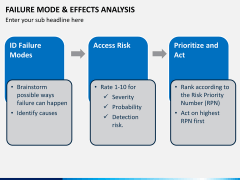 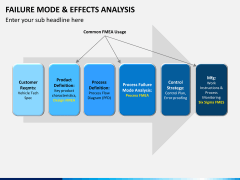 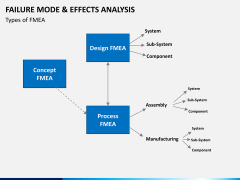 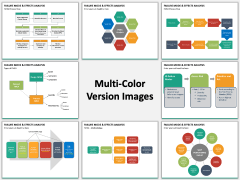 FEMA, which is also known as Failure Mode Effect Analysis is a widely known technique for failure analysis that is based on inductive reasoning. Commonly used is almost every sector, it is based on the principle of forward logic, and can be of great use to almost every professional. From healthcare to business analysis, sports to marketing, and sales to designing - FMEA can be inculcated in almost every kind of industry. It doesn't matter if you are a company owner, an executive, or a manager, but you can make your projects execute seamlessly by learning from your mistakes and taking constructive steps to reach a goal.

It follows an inductive series of steps, and every individual who inculcate the concept is encouraged to analyze the problem-solution with different perceptions. The activity starts by identifying the prospective failure modes - that is evolving from the experiences and taking into consideration the previous solutions for a similar process or product. On the basis of commonly known failure logic, several potential failure modes are created. After that, an effect analysis is done, which majorly refers to the failure in a different system and their consequences on business's various levels. The theory is major followed in development and manufacturing sectors, but the logic of it can be obtained and altered in almost every sector.

If you are a business analyst or a manager, and would like to successfully carry a project, then the model can help you exponentially to attain desirable results with its pragmatic forward logic technique. The set involves a well-researched group of 10 PPT slides that can help you not only to make your audience understand the concept, but will also make you represent your problem (and the process involved) in the model.

The set has a clear representation of the model and has high definition graphics that can be altered as per your needs. Editing the slides would take only a few minutes, and you would be able to customize it by filling your respective data. Save your time and resource with these slides and draft a well-researched and impressive presentation that will be remembered by your audience.