Draft informative presentations on the go with this Belize Map PowerPoint template. Having HD vectors it also supports Google Slides and Apple Keynote. 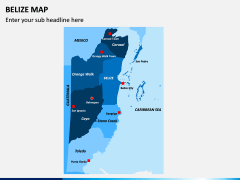 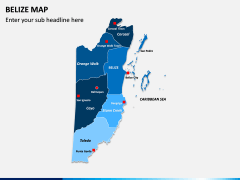 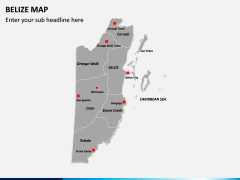 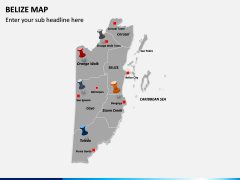 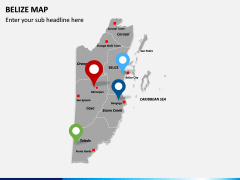 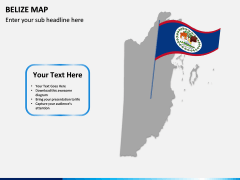 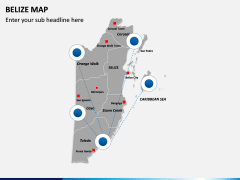 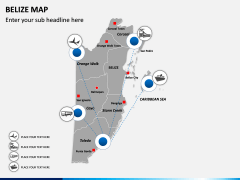 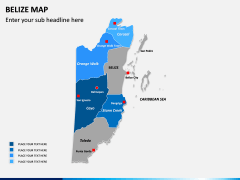 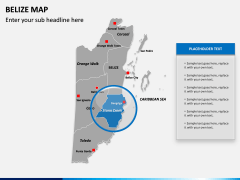 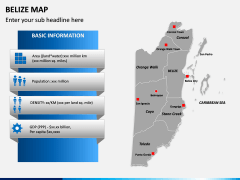 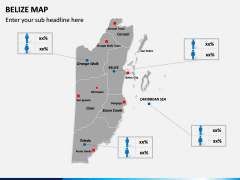 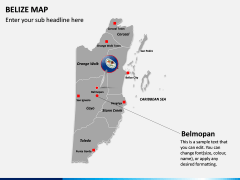 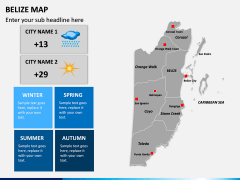 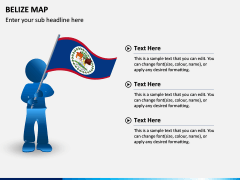 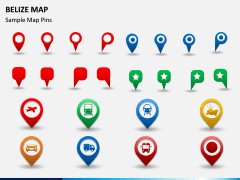 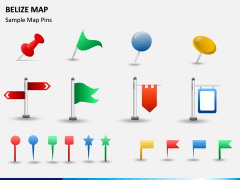 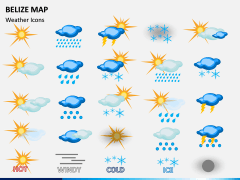 This Central American nation holds vital importance in the region and is known for its rich culture. The chances are that you might be dealing with the country in one way or another too. In this case, why not use the best of visual aids to educate your audience about this nation. To make your job easier, our designers have come up with this detailed Belize Map PowerPoint presentation. There are all kinds of professionally drafted maps about the country that you can use in different ways. Not only will it help you educate your audience about it, but you would also be able to represent your data in a more engaging manner.

All these Belize Map PPT slides are editable and can entirely be customized without any effort. This is because they are based on vectors, which makes them compatible with other tools as well as Apple Keynote and Google Slides (apart from MS PowerPoint). The set includes numerous kinds of related maps related that you can use to depict its geography, political divisions, major cities, climatic change, demographic data, and more. Pick a relevant map from the list, edit it, and you are good to go!

Save your time and efforts

Individuals from all kinds of backgrounds can use this PPT template of maps. If you are an educator, a student, or a researcher, then it will certainly be quite helpful to you. All those individuals who are from this country, have their businesses located there, or want others to draft a slideshow related to the nation can also be benefited by it.

Located on the eastern coast in Central America, Belize was a former colony of the United Kingdom. It gained independence in 1981 and has English as its official language. The country is bordered by Mexico and Guatemala on one side and the Caribbean Sea on the other. Although the country has a rich history of the Mayan Civilization, it has strong ties with Latin and Caribbean nations. Belize City is it's largest and the most populous city, while Belmopan is its capital. The country has a population of around 398 thousand people with $3.343 billion total GDP.