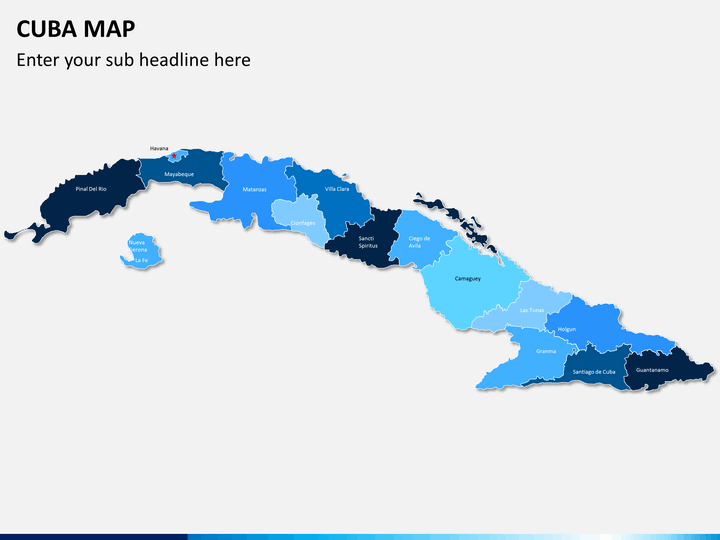 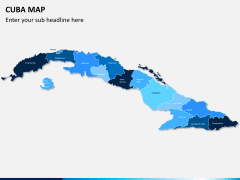 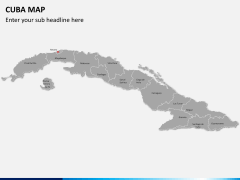 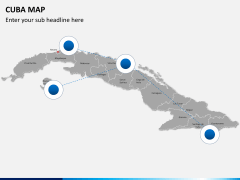 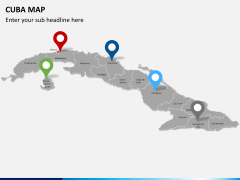 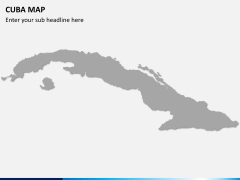 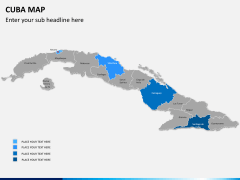 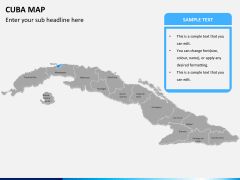 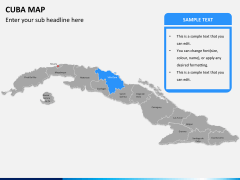 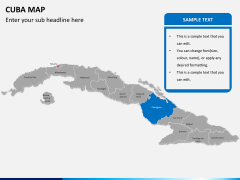 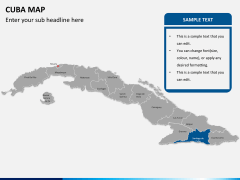 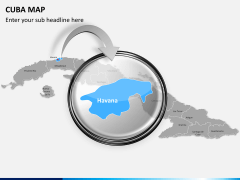 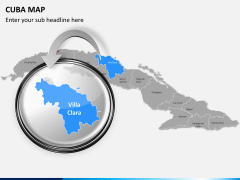 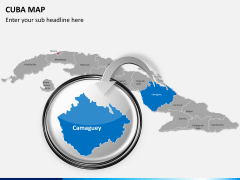 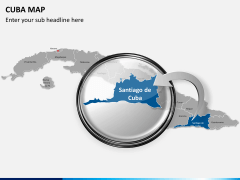 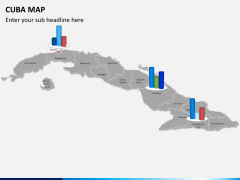 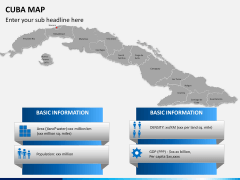 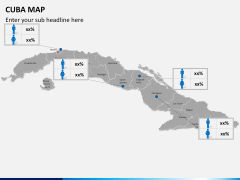 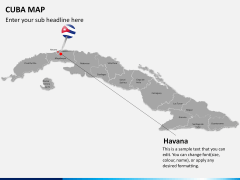 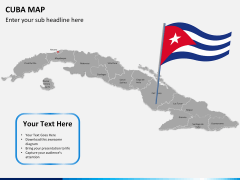 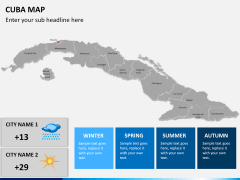 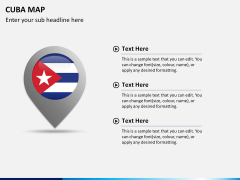 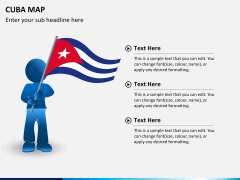 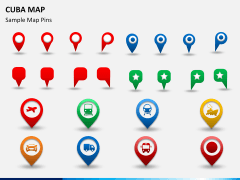 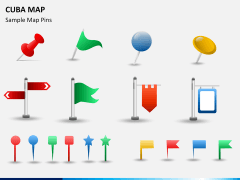 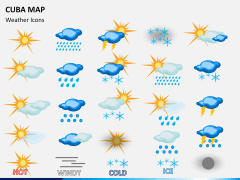 The Republic of Cuba consists of several islands located in the northern Caribbean Sea. The archipelago is majorly known for the island of Cuba that forms a major part of the nation. It is the largest island in the Caribbean and has a population of more than 11 million. The island was first inhabited in the 4th century BC and has certainly come a long way since then. With Havana as its capital and the largest city, the nation has a GDP of more than $130 billion. The country was originally a colony of Spain and had a closed economy, which has seen a drastic change in the last decade. Today, Cuba is known as a progressive and developing nation with high human development index.

Known for the production of high-end coffee and tobacco, the archipelago also hosts a prominent diversity in its fauna and flora. If you are also associated with this region and would like to draft an informative presentation on it, then you can just take the assistance of this readily available PowerPoint Cuba Maps. Our experts have drafted this well-researched and entirely editable template, having an extensive collection of various maps. This can be used by any individual who would like to represent a crucial piece of information regarding the nation. It doesn’t matter if you wish to pitch your overseas clients or would like to make your audience aware of the geography of Cuba, the set will meet every need of yours.

The set consists of various kinds of maps depicting vital information regarding Cuba. For instance, all the major regions and cities of the nation have been depicted in these maps. Furthermore, we have provided readily designed maps that can be used to represent any demographic data related to the nation. If you wish to focus on any region, then you can simply zoom in and provide vital information related to it. From providing information related to its climate to its transportation, you can do it all by taking the assistance of this extensive set.

Download this entirely editable template right away and draft a flawless slideshow on Cuba. There are also different kinds of icons, pins, and maps that we have included in a few slides separately. This can also be used to further customize your slideshows in less time. The set consists of high-definition vectors and will certainly save your time and efforts while working on an informative presentation. It also comes with a full customer support, letting you resolve any issue in no time.